These pictures were taken early 2000s during a trip across Brazil. Landless Workers’ Movement (Movimento dos Trabalhadores Sem Terra, or MST) is a social movement in Brazil, being generally regarded as one of the greatest (or, according to some, the greatest) in Latin America with an estimated informal 1.5 million membership in 23 of Brazil’s 26 states. According to the MST, its aims are: firstly, to fight for access to the land for poor workers in general, something to be carried out, secondly, through land reform in Brazil, and, thirdly, through activism around social issues impinging on the achievement of land possession, such as unequal income distribution, racism, sexism, and media monopolies. In short, the MST strives to achieve a social covenant providing a self-sustainable way of life for the poor in rural areas. Following in the tracks of various messianic or partisan-inspired movements for land reform in Brazil, the MST differs from its previous counterparts in its being mostly a single-issue movement, treating land reform as a self-justifying cause. It claims its effort at land occupations are legally justified and rooted in the most recent Constitution of Brazil (1988), by interpreting a passage which states that land property should fulfill a social function. It also claims, based on 1996 census statistics, that just 3% of the population owns two-thirds of all arable land in the country. 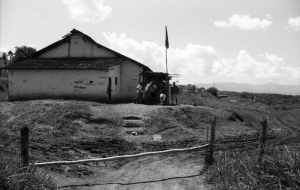 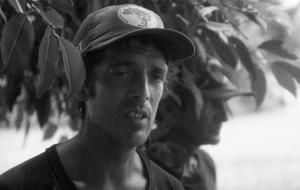 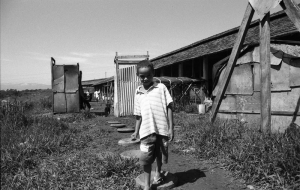 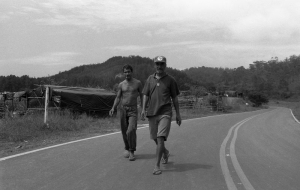 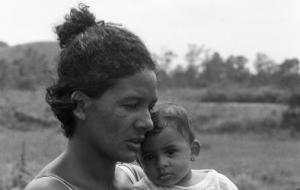 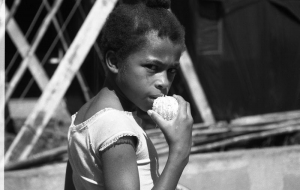