These pictures were taken along of the 2000s in Zürich during the Street Parade. This is the most attended technoparade in Europe, since the end of Love Parade 2010. It takes place in Zurich, Switzerland. Comparable to Berlin’s Love Parade, the Street Parade is as of 2001[update] one of the largest techno parties in the world and the largest annual event in Zurich. Officially a demonstration for freedom, love and tolerance attended by up to a one million people, it proceeds along the side of Lake Zurich on the second Saturday of August. 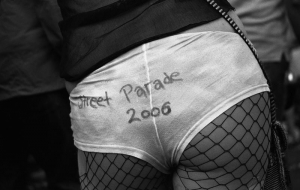 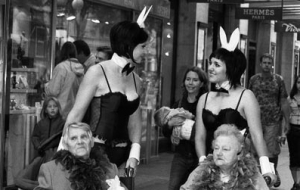 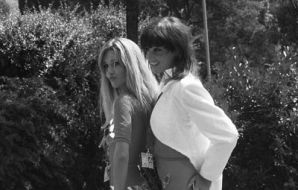 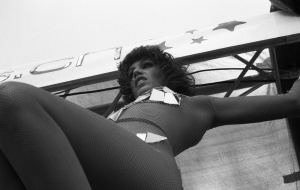 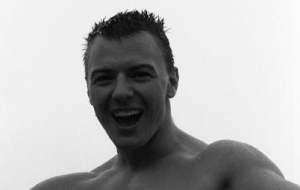 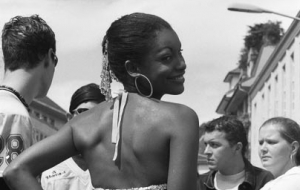