These pictures were taken early 2000s during a trip across Brazil. The Republica Federativa do Brasil  is the largest country in both South America and the Latin American region. It is the world’s fifth largest country, both by geographical area and by population. It is the largest Lusophone country in the world, and the only one in the Americas. Bounded by the Atlantic Ocean on the east, Brazil has a coastline of 7,491 km. It is bordered on the north by Venezuela, Guyana, Suriname and the French overseas region of French Guiana; on the northwest by Colombia; on the west by Bolivia and Peru; on the southwest by Argentina and Paraguay and on the south by Uruguay. It borders all other South American countries except Ecuador and Chile and occupies 47% of the continent of South America. 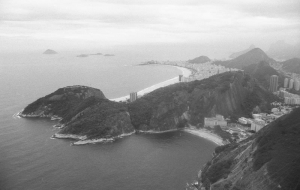 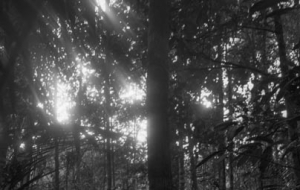 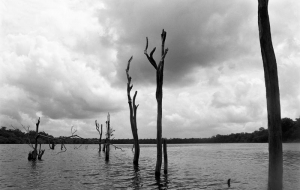 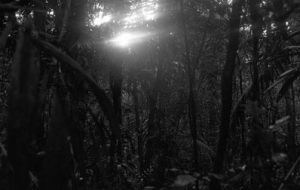 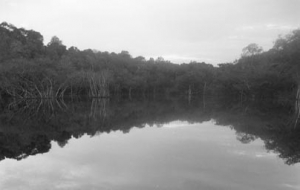 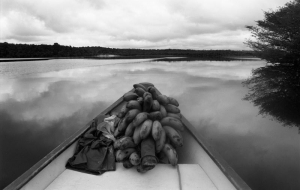