These pictures were taken in Angkor during a trip to Cambodia in the late 2000s. The ruins of Angkor are located amid forests and farmland to the north of the Great Lake (Tonlé Sap) and south of the Kulen Hills, near modern-day Siem Reap city. The temples of the Angkor area number over one thousand, ranging in scale from nondescript piles of brick rubble scattered through rice fields to the magnificent Angkor Wat, said to be the world’s largest single religious monument. Many of the temples at Angkor have been restored, and together, they comprise the most significant site of Khmer architecture. Visitor numbers approach two million annually, and the entire expanse, including Angkor Wat and Angkor Thom is collectively protected as a UNESCO World Heritage Site. This popularity of the site among tourists presents multiple challenges to the preservation of the ruins. 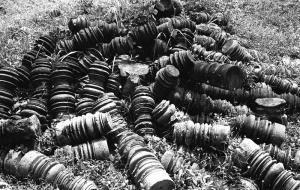 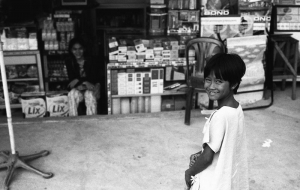 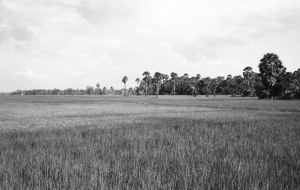