These pictures were taken in the late 2000s during a trip around Cuba. The island of Cuba was inhabited by numerous Mesoamerican tribes prior to its discovery by Italian explorer Christopher Columbus in 1492, who claimed it for the Kingdom of Spain. Cuba remained a colony of Spain until the Spanish–American War of 1898, after which it was briefly administered by the United States until gaining nominal independence in 1902. The fragile republic endured increasingly radical politics and social strife, and despite efforts to strengthen its democratic system, Cuba came under the dictatorship of former president Fulgencio Batista in 1952. Growing unrest and instability led to Batista’s ousting in January 1959 by the July 26 movement, which afterward established a new administration under Fidel Castro. By 1965, the country had developed into a single-party state under the revived Communist Party of Cuba, which holds power to date, remaining one of only four self-declared Marxist-Leninist states. On February 2008, Fidel Castro’s brother Raul was officially elected as President of the State of Cuba. 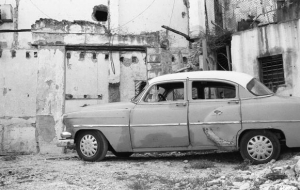 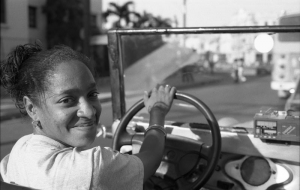 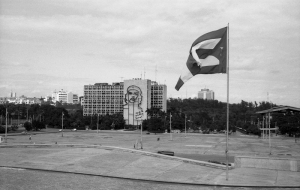 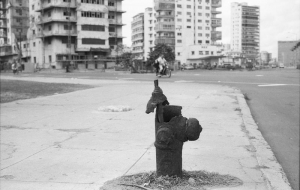 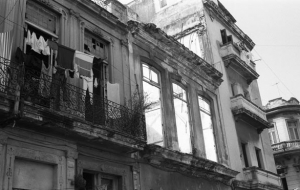 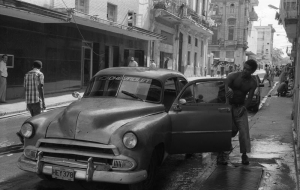