These pictures were taken during a trip to the Peruvian Andes in the mid-2000s. Cusco was the capital of the Inca Empire (13th century-1532). Many believe that the city was planned as an effigy in the shape of a puma, a sacred animal. Under the Inca, the city had two sectors: the urin and hanan. Each was further divided to encompass two of the four provinces, (NW), Antisuyu (NE), Kuntisuyu (SW) and Qullasuyu (SE). A road led from each of these quarters to the corresponding quarter of the empire. Each local leader was required to build a house in the city and live part of the year in Cusco, but only in the quarter that corresponded to the quarter of the empire in which he had territory. After the rule of Pachacuti, when an Inca died, his title went to one son and his property was given to a corporation controlled by his other relatives (the process was called split inheritance). Each title holder had to build a new house and add new lands to the empire, in order to own the land his family needed to maintain after his death. 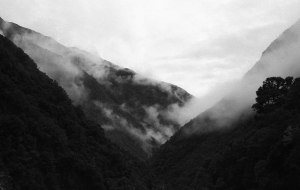 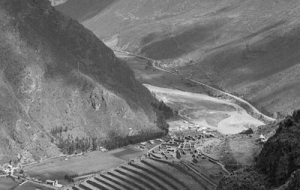 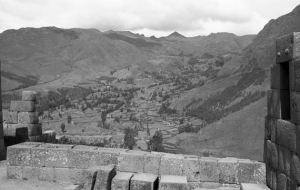 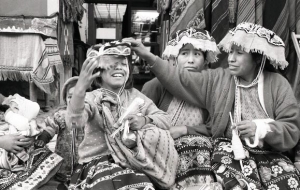 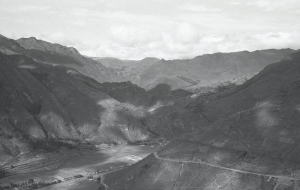 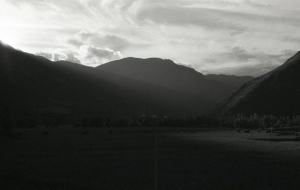