These pictures were taken during a trip across Japan in the mid-2000s. I was especially using the amazing hi-speed trains “Shinkansen” to move around, taking advantage of the Japan Rail Pass, which allows non-resident citizens to use the Japanese railway network at a very reasonable price. Travelling in Japan by train isn’t just easy, cheap (at least for foreigners), safe, but it goes incredibly fast. I remember leaving Hiroshima (south) late in the morning and reaching Morioka (up north) early in the evening. 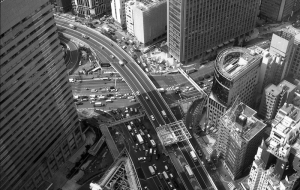 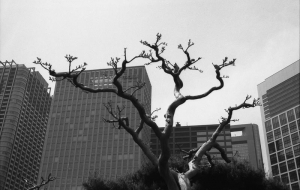 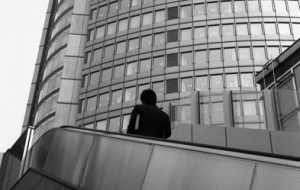 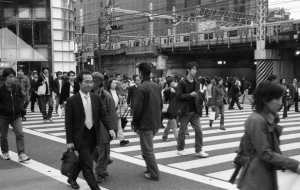 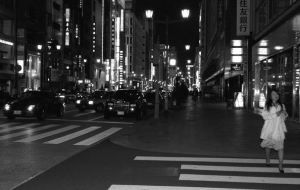